What is the richest ZIP code in the US? 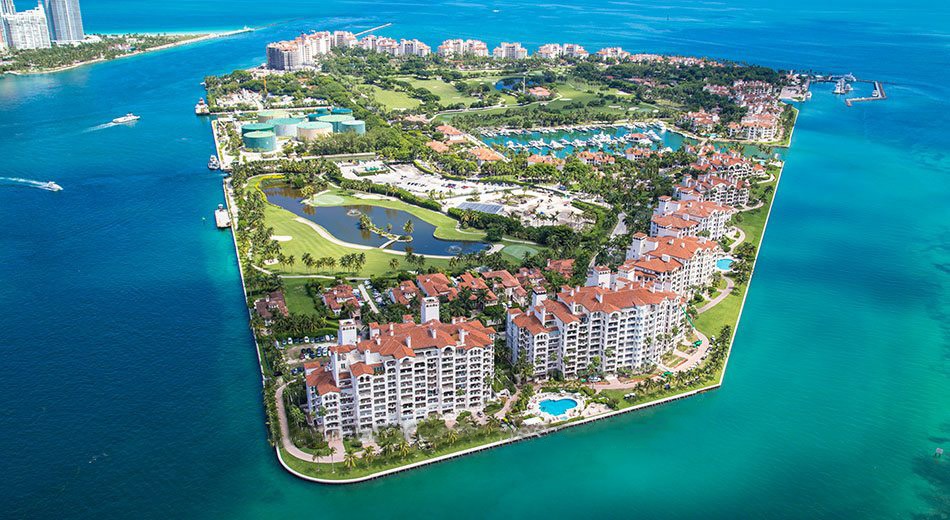 Where in the U.S. do locals take in an average of $2.5 million a year? Somewhere in Silicon Valley, Manhattan, or Los Angeles?

It’s actually on a man-made barrier island in Miami, Florida named after South Florida’s first African-American millionaire. Fisher Island’s 33109 ZIP code is the country’s richest, according to an analysis of 2015 tax data by Bloomberg. The average income is $1 million higher than number 2 — 94027 in the heart of Silicon Valley.