Want to buy a house? Better make it quick 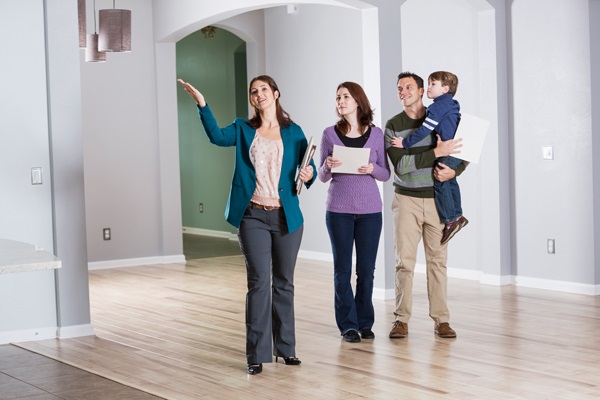 People on the hunt for a new home will need to make their final decisions quickly.

A new Zillow Group report found that the median home in the U.S. only took 81 days to sell in 2017. That includes the closing, which generally takes four to six weeks, which means the homes are only on the market for about 30 days.

This is a new record dating back to at least 2010, when Zillow started keeping track, and nine days faster than in 2016.

Demand for homes is increasing thanks to a strong job market, while the inventory of homes has now dropped for 37 months in a row. Home construction per household is closest to its lowest level in 60 years.

Zillow senior economist Aaron Terrazas wrote in the report that purchasing a home “has become an exercise in speed and agility,” according to Bloomberg. He added that buyers “may have to linger on the market until they find the right home but then sprint across the finish line once they do.” [Bloomberg] – Eddie Small