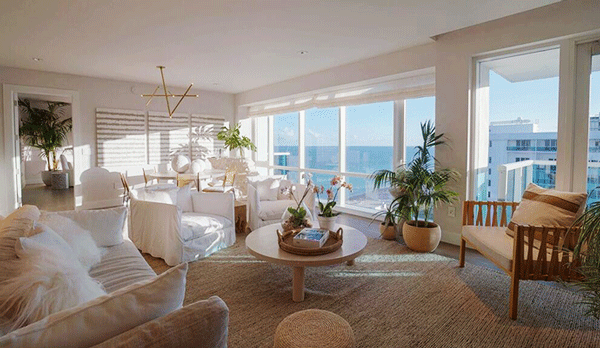 The CEO of a major toy and craft maker just dropped about $6.4 million on a penthouse at 1 Hotel & Homes South Beach.

Roshan Wijerama, CEO of Horizon Group USA, paid $2,500 per square foot for PH-1708 at 102 24th Street. The development was built by a joint venture between LeFrak and Starwood Capital Group.

Wijerama’s company, based in Warren, New Jersey, makes and sells DIY activity kits, toys and craft supplies. Walmart sells more than 1,500 of its products, according to its website.