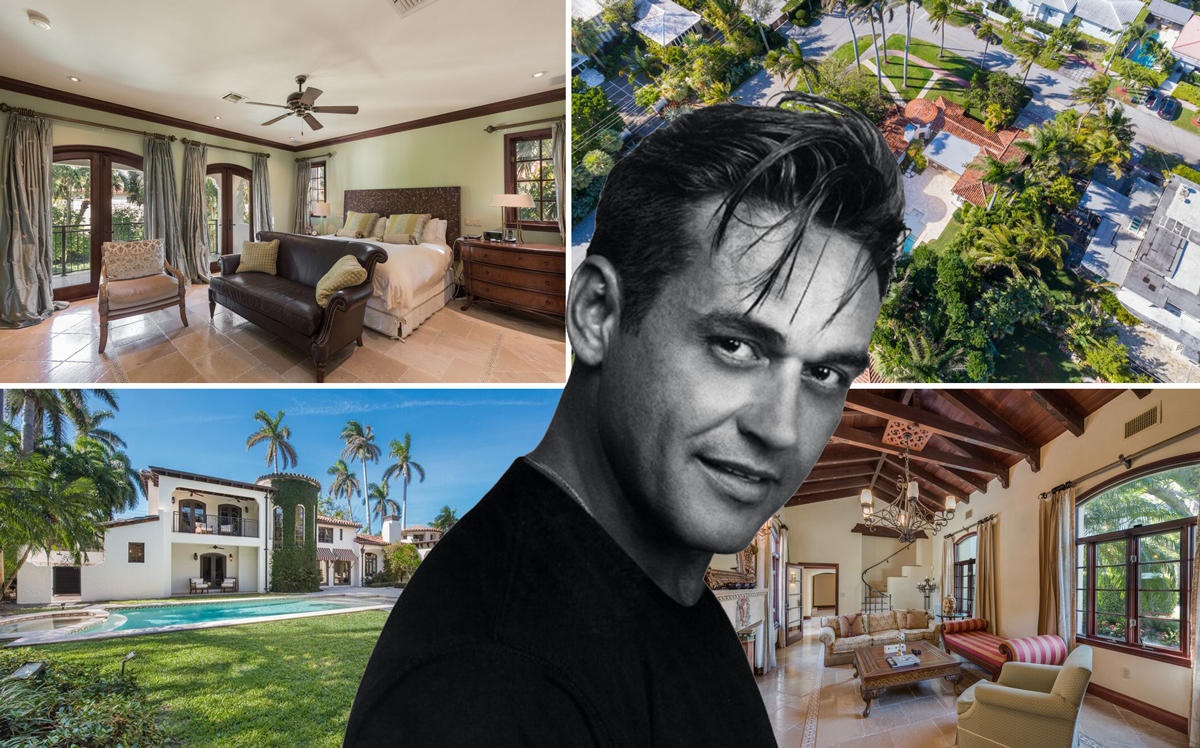 Canales and Zaki Amin paid $4.35 million, or about $835 per square foot, for the non-waterfront property at 5645 North Bay Road. Robert and Maria Cherry sold the 5,210-square-foot home, according to property records. Robert is principal and co-founder of Miami Beach-based Eightfold Real Estate Capital, and worked as an executive with LNR Property for 16 years, according to his company bio.

Canales has styled Jennifer Lopez, Naomi Campbell, Kate Moss and other celebrities. He launched salons in New York and Miami that are now closed, and owns Oribe Hair Care, a line of hair care products.

The sale represents the highest price recorded for a non-waterfront property on the high-end street.

The Cherrys renovated and expanded the house in 2005, according to the listing. It includes the original 1931 ceilings and fireplace, a chef’s kitchen, a pool, summer kitchen and an outdoor shower.

On the waterfront side of the street, Canales and Amin’s neighbors include Phil Collins, Dwyane Wade, and Chris Bosh, who just lowered the price of his mansion by $2 million to about $16 million.