New Yorkers Are Leaving The City: Why & Where? 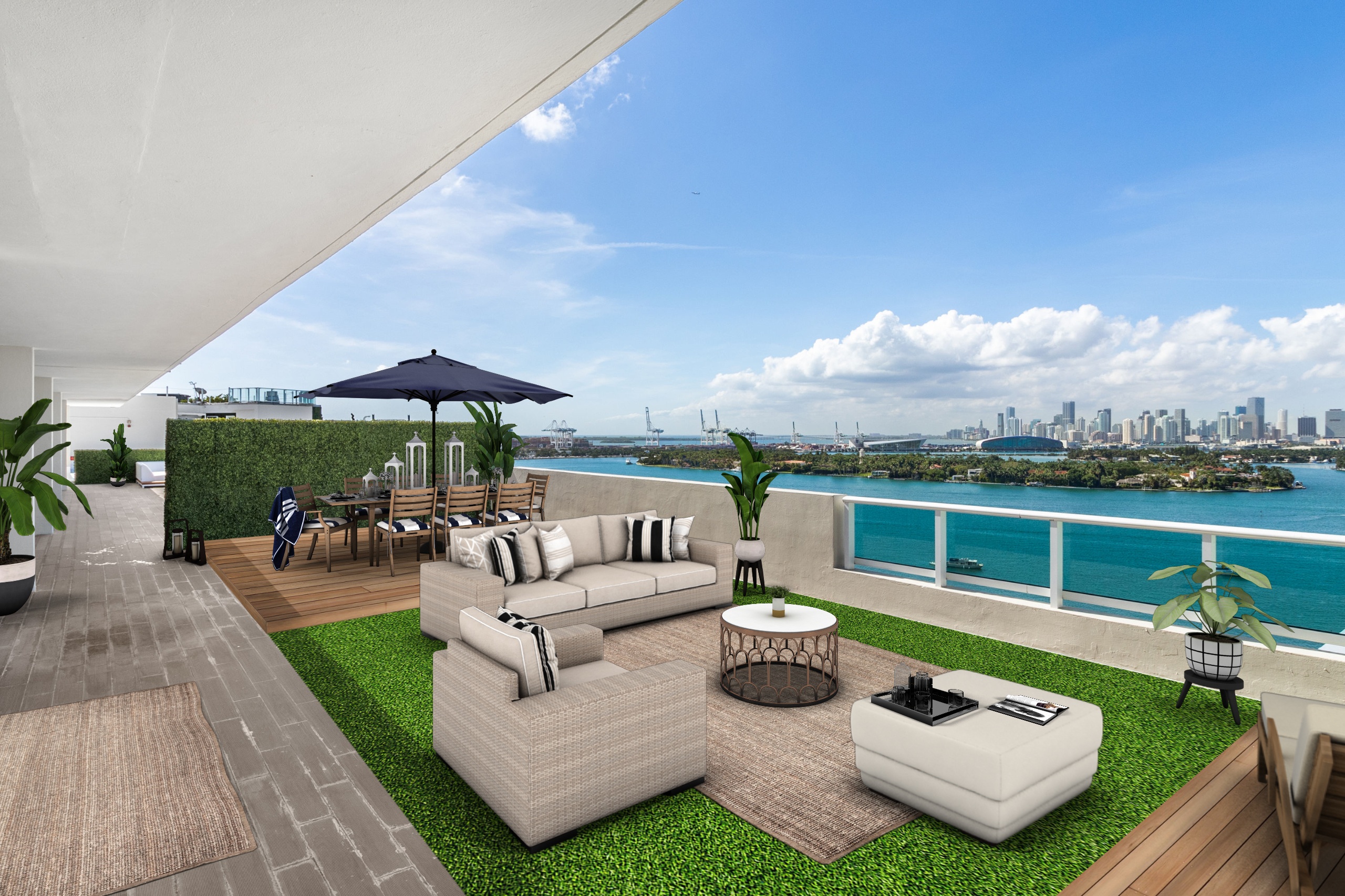 New Yorkers Are Leaving The City In Droves: Here's Why They're Moving And Where They're Going via @forbes#SouthFlorida

SUM UP: The choice for the companies and people is easy: move away from NYC and you pay substantially lower taxes, have more available jobs, larger homes for cheaper prices, fresh air and a nice, easier life.

One million people have fled New York City and the tri-state area—which encompasses New Jersey, Connecticut and Long Island—in the last nine years. According to Bloomberg, almost 300 people are moving out of the area per day.

This trend is not exclusive to the New York metropolitan area. Many similar regions are seeing their residents migrate to other states. Los Angeles, Chicago, Washington, D.C., and San Francisco, as well as Connecticut’s Hartford, Bridgeport and New Haven, have all experienced a substantial exodus of people.

United Van Lines, the large moving truck company, keeps statistics on the flow of people. The company reports that three states in the Northeast—New Jersey, New York and Connecticut—are among the top places from which people are moving the fastest.

These statistics make sense to anyone living in these places. The costly living expenses, crumbling infrastructure and high tax rates are a big problem for residents. If you live in NYC, you are forced to pay exorbitant taxes. The schools, bridges, tunnels, trains, airports and hospitals are falling apart. Casually walk the streets of NYC and you’ll notice that they are crowded and dirty. It's likely that you’ll see or be confronted by homeless people who clearly display symptoms of serious yet untreated mental or physical issues. The politicians running the city feel that it's more humane to let them to live on the streets, as opposed to being treated in appropriate facilities. The crime rate has risen. To top off the misery, it's cold and snowy in the winter and oppressively hot and humid in the summer.

Darren DeFazio, the vice president of the finance and accounting permanent division at Robert Half, contests that although the overall business climate is strong, “corporations have left the area and relocated to cities that offered more attractive deals and incentives for companies and their employees.”

Ernie Russom, a recruiter and executive director at the Westview Associates working in the greater New Jersey, Philadelphia and Delaware regions, lamented the high number of “mergers, closures and relocation of the largest employers in his area.” He notes that there are no plans in place by the politicians to attract new companies to replace the ones that have left.

The politicians don't seem to care. Bill de Blasio, the mayor of New York City, was out of the state—busy with his Don Quixote quest for the presidency of the United States—while New York suffered a major blackout. Alexandria Ocasio-Cortez, U.S. Representative for New York's 14th congressional district, led a movement to stop Amazon from building a second headquarters—a deal that would have created over 10,000 jobs. The antibusiness sentiment drove Amazon away and most likely scared off companies that might have considered New York City.

In the past, there were few alternatives to working in NYC. It was a mecca for banking, finance, media, advertising, fashion and other industries. Any company or individual who wanted to be seen as a big player in their space felt the need to have a presence in the city. Now, with the rapid growth of technology, which makes it easy to work anywhere in the world, there is less of a need to be clustered in the city.

Moving businesses to the South or Southwest is a trend that has dramatically increased. Wall Street banks and financial firms have already established large hubs in Florida, North Carolina, Texas, Arizona and Tennessee. Many other New York-based businesses either relocated employees or opened offices there. The choice for the companies and people is easy: move away from NYC and you pay substantially lower taxes, have more available jobs, larger homes for cheaper prices, fresh air and a nice, easier life. Blake Williams, director of search at the Ettain Group, based in Durham, North Carolina, states, “Raleigh and Charlotte, North Carolina, are booming. New companies and people are moving here all the time.” Williams added, “I’ve read that 80 people a day are moving into Raleigh-Durham. You can easily buy a three-to-four-bedroom home, with a short commute to work, for about $300k to $400k. The same house in New York or New Jersey would be twice that amount. Real estate taxes are roughly $1,200 a year and it's over 10 times higher for my clients who live in New Jersey. We have tech, banking and all sorts of companies moving here.”

As more corporations move to cities that offer attractive tax incentives and a business-welcoming attitude, people will increasingly leave the New York area. As people and companies leave, taxes will have to be raised to make up for the lost revenue. Then, the higher taxes will push additional businesses and people to leave. As the tax base erodes, services will be drastically cut and teachers, firemen, garbage collectors and police officers will be laid off. The quality of life for those who remain will diminish.

This pattern is severely important to your career. Are you living in a city or state that is growing or declining? Do you see a flow of new jobs or fewer job openings? Does it make sense to earn a higher salary in NYC, but end up with less money in your pocket after taxes, rent and the high costs compared to living in North Carolina? You can no longer simply think of New York or other big cities as the only destination. You need to figure out where can you find the best jobs and lifestyle for yourself. It's imperative to factor in the quality of life, how far your salary will go and future growth opportunities when navigating your career.