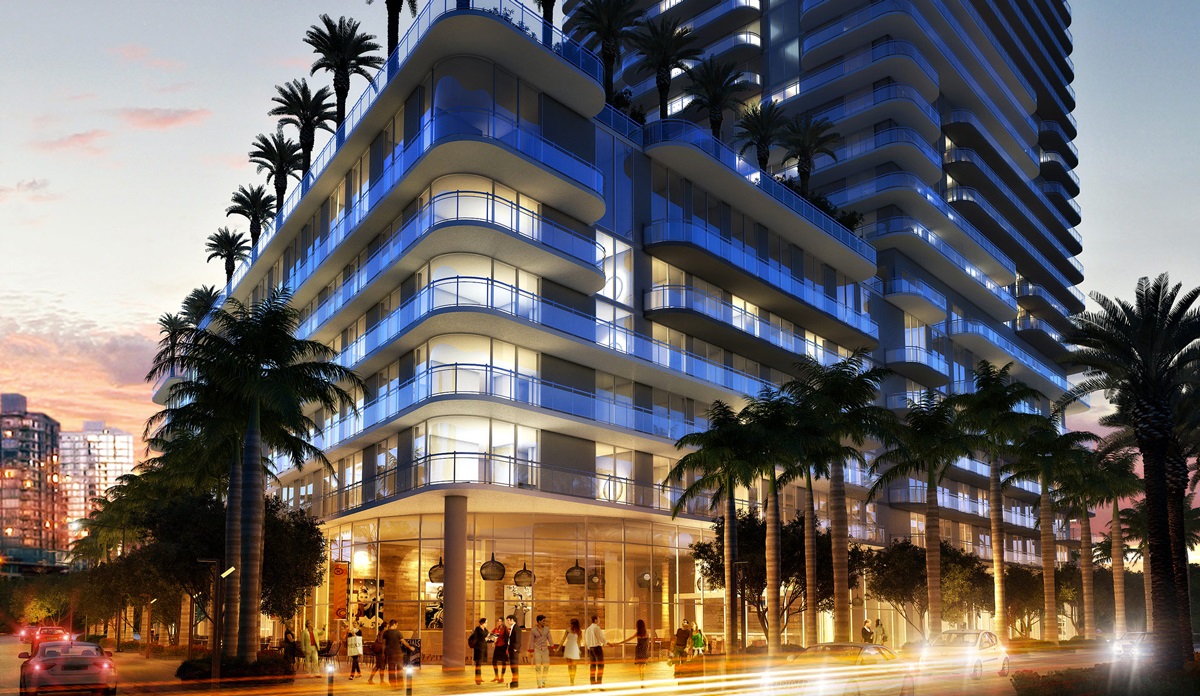 The hotel sold for about $363,000 per suite. When it opens, Hyde will be the first hotel in Midtown Miami.

Hernan Gleizer, broker and CEO of Optimar First International Realty, represented the buyer. The deal was announced more than two years ago when Hyde was under construction.

Related and Dezer completed the 31-story, hotel-condo development earlier this year. Sbe will operate the hotel. The developers launched sales of the 410 condos in 2014, broke ground in 2015 and financed construction with a nearly $115 million loan the following year.

The building was designed by Arquitectonica with interiors by the Rockwell Group. When it opens later this year, the hotel will include a lounge and piano bar, food and beverage by sbe, a pool terrace, spa, fitness center, private screening theater, a tennis court, putting green and bocce court, and a six-story parking garage.

Investor Alex Vadia, who sold the land to Related and Dezer, retained ownership of the ground floor retail space.