Here are the new sites Beckham group is reportedly 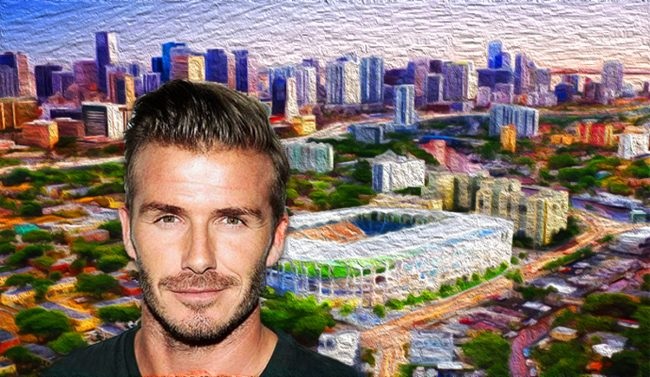 The Hialeah Park Casino, a Pepsi distribution center in Doral, the Melreese golf course and a truck depot near Jackson Memorial Hospital are among the sites David Beckham and his partners are now considering for their $200 million Major League Soccer stadium.

Jorge Mas, who joined the group as a partner with his brother José late last year, confirmed to the Miami Herald that he and his partners are “actively looking at five or so sites.” The Mas brothers have reservations about the previous Overtown site’s size, location and lack of parking, as well as the site’s significant opposition from Spring Garden neighbors.

But Overtown, which has been the site since 2015, is still a possibility. Beckham’s group owns 6 acres of land that it purchased for $19 million in 2016, and is under contract to buy 3 acres from Miami-Dade County.