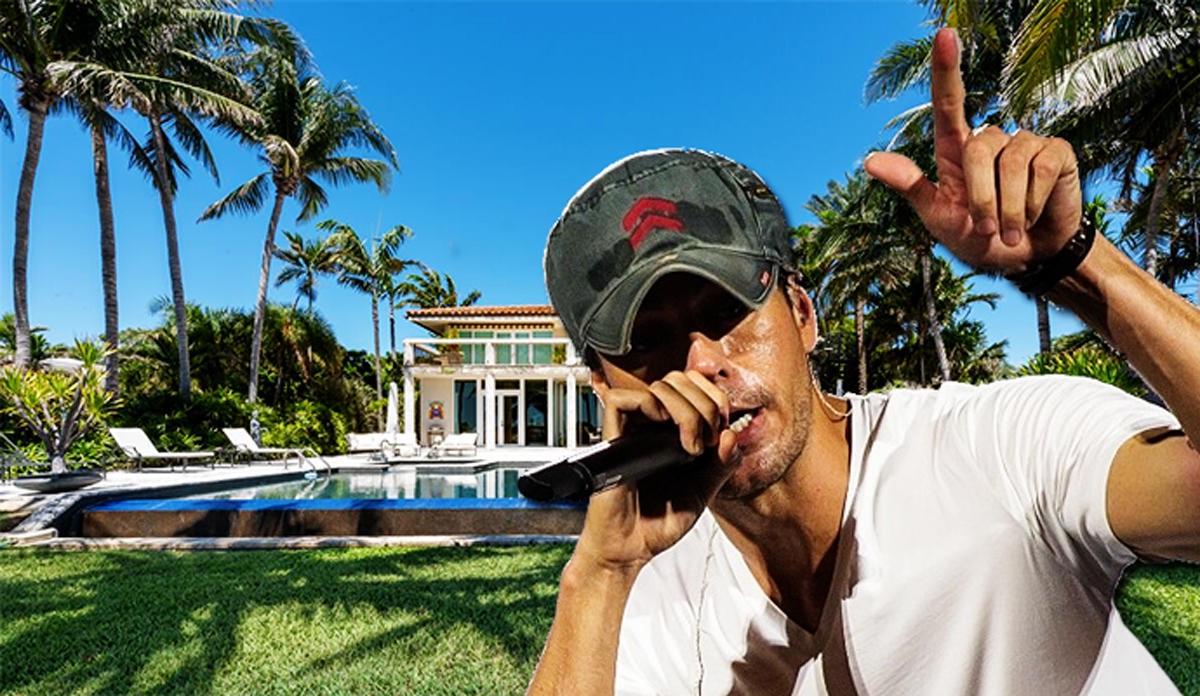 The King of Latin Pop’s former home was listed for sale this week for $8.9 million.

Iglesias, who recently released the “Move to Miami” single with Pitbull, owned the five-bedroom, 6,400-square-foot house from 1996 until 2013. The waterfront property features a 95-foot dock, a pool and patio and a wine cellar. The singer-songwriter sold the home to Zack in 2013 for $6.7 million. Iglesias has owned homes in Miami Beach and Miami, according to property records.