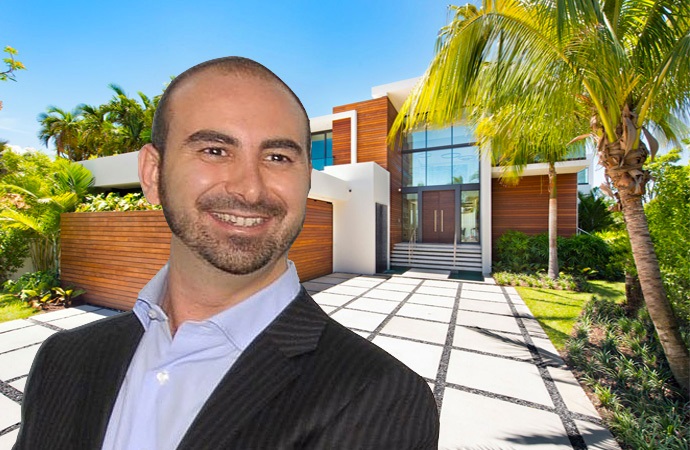 Alex Sapir, head of the Sapir Organization, is the buyer of the $17 million Venetian Islands home that sold in March, sources told The Real Deal.

Property records show the Rosales trust, based in the British island of Jersey, purchased the waterfront house at 8 West Rivo Alto Drive.  The deal marks the second-highest sale on the Venetians, after the $22 million sale of the mansion at 212 West Dilido Drive, which closed in February 2017.

8 West Rivo Alto Drive LLC, led by Ken and Lisa Rosen, sold the five-bedroom, 7,100-square-foot house for about $2,400 per square foot. Ken Rosen is founder and CEO of Infinity Sales Group, a telecommunications and broadband services company based in Boca Raton.

Jeff Miller of Brown Harris Stevens Miami represented the Rosens, and Allison Turk of EWM Realty International represented the buyer. Miller declined to comment on the buyer’s identity, and Turk could not be reached for comment.

Miller listed the property in August for $22.5 million and reduced the price to just under $20 million in December. It features an elliptical staircase with a 300-square-foot skylight, smart home technology, oak flooring, a glass elevator, pool and more than 100 feet of waterfront.

Sapir is a principal at the New York-based Sapir Organization, which sold 11 Madison Avenue in 2015 for nearly $2.6 billion. The firm was founded by  Tamir Sapir, Alex’s father.

Alex Sapir also heads Tel Aviv-based ASRR Capital, which is behind a luxury condo development in Surfside and a mixed-use project in Miami’s Arts & Entertainment District. In August, ASRR’s former CEO Danny Avidan sold off his shares in the company to Sapir.  Sapir’s partner, Rotem Rosen, also departed the company last year with a $70 million paycheck.